Butte County is home to the Oroville Dam, which is the tallest in the US at 770 feet high. Butte College was the first and largest college in the US to become 100% powered by renewable energy, and the county has the highest solar capacity in the state. The county was also home to two of three largest Chinatowns in California before they were both burned by arsonists in the 1880’s. The city of Chico is reserved as California’s provisional capital if a disaster strikes Sacramento. Techniques for modern olive brining were invented in Oroville by suffragette Freda Ehmann in the 1890’s. 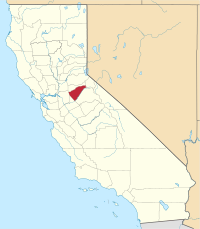 Calaveras County was named for a cache of skulls found in the region by the Spanish explorer Jose Noriega. The county is the setting of the short story that made Mark Twain famous, “The Celebrated Jumping Frog of Calaveras County.” The county is home Calaveras Big Tree State Park, where the towering Sequoiadendron giganteum, the “Big Tree” redwoods grow. These trees can be over 1,000 years old and 300 feet tall. They’re endangered. 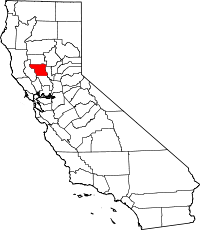 Colusa County: the etymology of this county’s name is a bit of a mystery. Spanish documents suggest it’s derived from the name of a Native American tribe in the region, but like many place names in the US, it’s far corrupted from the source. Originally part of the Rancho Colus land grant, its first English name was Salmon Bend. Most of country’s land area is currently occupied by rice paddies and tree nut orchards, the rest is mostly wetlands and one of 4 wildlife refuges. 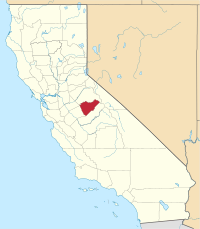 Mariposa County was one of California’s original 27 counties in 1850, and was once the second largest, before being dissected into 12 other counties. The region was known as Mariposa, the Spanish word for “butterfly,” after Spanish explorers discovered waves of Monarch butterflies migrating here, blanketing the valley in orange.

John C. Frémont made his fortune here, after serving as a general in the Mexican-American war and becoming the first US Senator from California. Mariposa has no incorporated cities, and there is not a single traffic light in the entire county.

Mendocino County was named for Cape Mendocino, the westernmost point in the continental US. Due to a major surveying error, the cape is actually located entirely in neighboring Humboldt County. The region has no record of any white settlers before 1845, when the Mexican governor granted a man named Fernando Felix property there. While California was almost entirely populated of Native Americans by the 1840’s due to disease and persecution by the Spanish, several large tribes still lived here, particularly the Yuki and Pomo. These tribes clashed with the white settlers arriving in the 1950’s, culminating in the Mendocino War that resulted in the natives being forcibly removed via the “California Trail of Tears.”

Today the county has the highest production of marijuana per capita in the state. 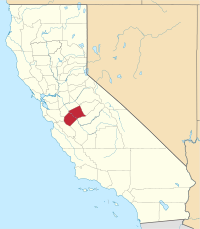 Merced County: In 1883, 23-year-old John Buttercorn Avila arrived in Merced County and planted what was probably the first sweet potato crop (Ipomoea batatas) in the state, becoming very wealthy. In the 1910’s, after a community of Portuguese whalers arrived in California from Hawaii, Avila became the Supreme President of the Cult of the Holy Spirit, an Azorean Catholic mystic society. Later in the century, Merced County was known as a electoral bellwether county. Voters in Merced County picked the winner in every presidential election from Jimmy Carter in 1972 to Barack Obama in 2012. However, the streak was broken when a majority voted for Hillary Clinton in 2016. 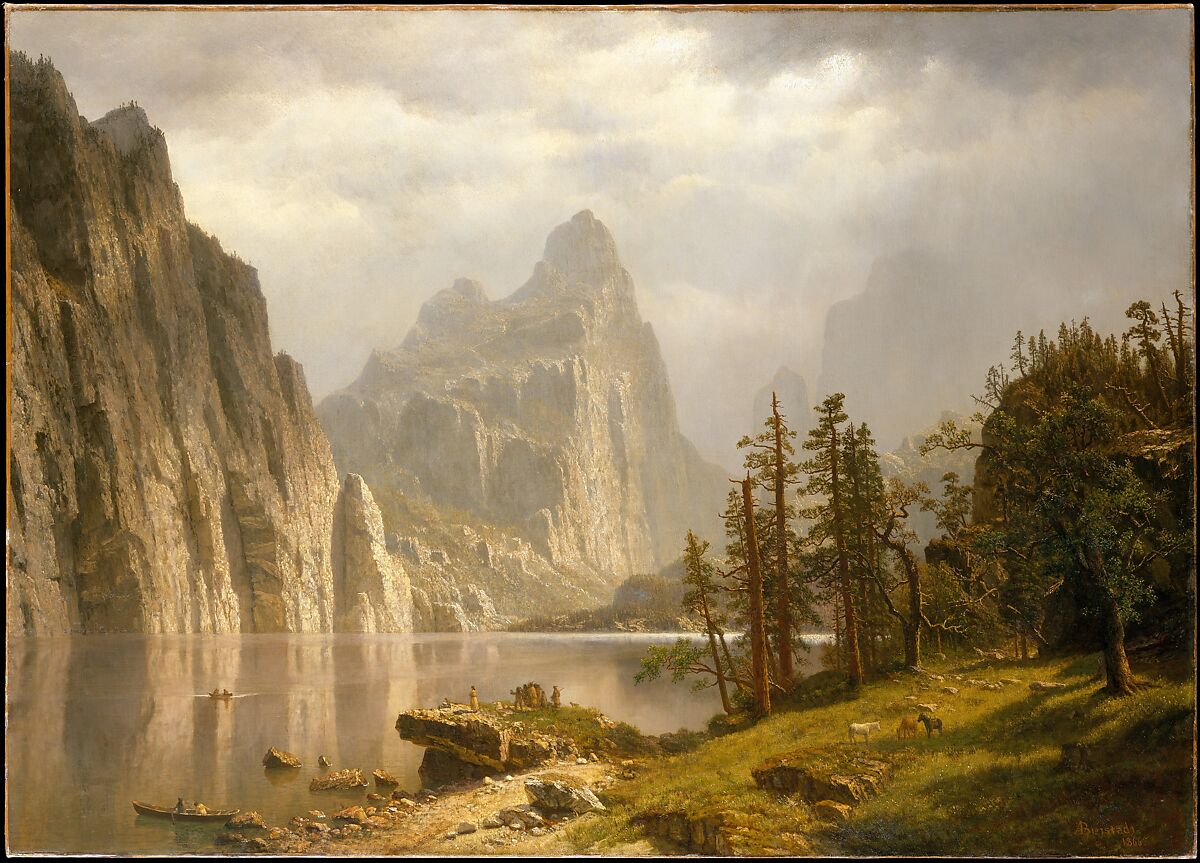